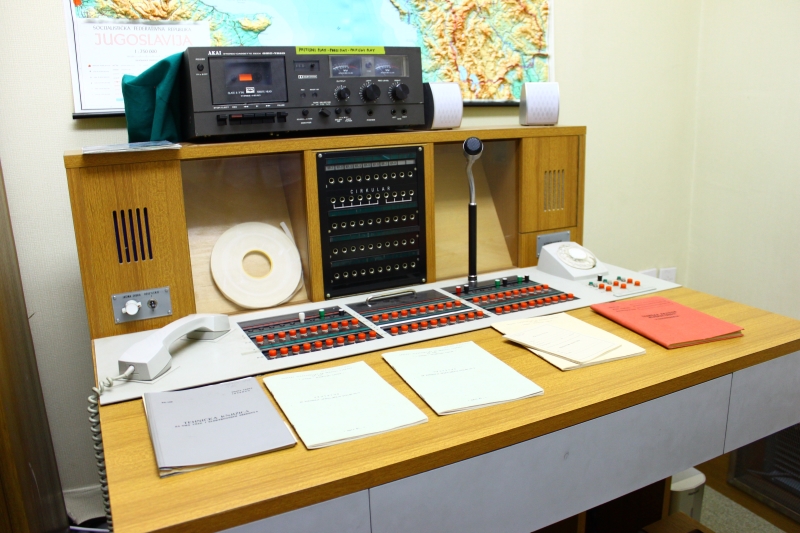 Tito Bunker Tour and Neretva Rafting in the same day!

Looking for an adventure that’s both exciting and educational? Look no further than Tito’s Bunker Tour! You’ll get to explore a former nuclear bunker and military command center, hidden near the town of Konjic. This is a perfect opportunity to learn about the Cold War era and Yugoslavian history. And if that’s not enough excitement for you, you can also do Neretva Rafting in the same day!

Built in the 1950s, Tito’s Bunker is a unique sight to behold. The bunker is located near Konjic, a small town approximately one hour from Sarajevo. Once you arrive at the site you will be given a tour of Tito’s Bunker.

The tour starts with a walk around the site to give you context for what it was used for during its time as military command center: nuclear and biological warfare were feared, so it was decided that in case of attack, this bunker would become home to important government officials including Tito himself!

Tito’s suite had numerous bedrooms and bathrooms connected by secret passages. In addition there were several meeting rooms on hand equipped with sliding bookcases which hid entrances into other rooms or exits. Today, you can explore this massive complex while learning about its fascinating history!

After the tour of Tito Bunker is over, we will arrange transportation to our Neretva rafting base camp in Konjic. You will have about an hour to get ready for rafting, where you can change your clothes, have brekfast or just relax by the river.

In order to make sure everyone is safe and ready to start rafting on Neretva we do a short introduction with our guides on what you will be doing during rafting trip down the Neretva River. When everything is all set up and prepared, it’s time for some fun!

We will transport you to Glavaticevo, where we will start with our Neretva Rafting adventure. You will spend the 4 hours rafting down one of the most beautiful rivers in Europe. The Neretva River is known for its crystal clear water and stunning landscapes.

Neretva Rafting tour will finish when we arrive to the base camp where a delicious local meal is waiting for you! You can also relax by the river or take a swim before returning home.

What are you waiting for? Join us on Tito’s Bunker Tour and Neretva Rafting trip! It is an adventure that you won’t forget!

We will inform you during the booking stage if we will organize a hotel pickup or we will meet you at an easily accessible location in the center of Konjic. For travelers that are joining the tour from other towns in Bosnia Herzegovina, we can arrange a private transfer.

Tito Bunker Tour starts at 9 am and ends at around 10 am.

Transfer to Neretva Rafting Base Camp

When When Tito’s Bunker tour is finished, we will take you Neretva Rafting base camp to start preparing for the Rafting Neretva Tour

Upon arival you will be briefed and provided rafting gear.

Departure towards the rafting start location in Glavaticevo – 11:00

After we gear up, it is time to board the bus that will take you for a 60 min trip to Glavaticevo rafting start point. On the way there we will make a brief stop at Boracko Lake lookout pount for a short break and photo opportunity.

After ariving to start point in Glavaticevo, we get off the bus, get in the rafts and start our descent towards Rakitnica Canyon where we will make a 30 min swim stop.

The first leg of the journey finishes when we arive to the point where Rakitnica tributary river meets Neretva. This is where we get out of the rafts and enjoy some fun in the sun.

After a nice relaxing swim stop, it is time to embark on the second leg of our rafting journey.

At aproximately 16:00 we will arive back to the rafting base camp. Now after a warm shower and a change of clothes, it is time for traditional Bosnian Lunch. Now it is time to say goodbye to your skipper and all the wonderfull people you met today. You will receive a complimentary CD with photos to keep as memory of this amazing day filled with excitement and adrenaline

WHAT IS INCLUDED IN THIS TOUR?

Transfer from/to Konjic city center with an A/C vehicle; for travelers that are joining the tour from other towns in Bosnia Herzegovina, we can arrange a private transfer.

Guide(s) during the tour.

You should bring a bottle of water and snacks (if needed).

If possible please wear dark-colored clothes so they do not reflect light while inside Tito’s Bunker.

We recommend wearing comfortable clothes and shoes that you can easily move around in.

Swimsuits and towels are not included so make sure to bring your own .

Sunscreen is highly recommended as this area gets very hot during the summer months.

Don’t forget to bring a hat for extra protection from UV rays!

Change of clothes is also recommended as you will be wet after Neretva Rafting.

Looking to take your next vacation in Bosnia Herzegovina to the next level? From packing tips to where to go and what to see, we’ve got you covered – so you can focus on having the time of your life!

Whether you’re looking for a relaxing getaway or an adrenaline-filled vacation, we’ve got something for everyone. So come take a chance and explore Bosnia Herzegovina with us!

Just fill out the fields and we’ll get back to you as soon as possible. Thanks for choosing us!

CAN I SPEAK WITH A PERSON RIGHT NOW?

You can speak or chat with one of our staff right now via Phone, WhatsApp, Viber or Chat.

HOW CAN I PAY?

You can pay in cash on arrival.

DO YOU OFFER PICKUP SERVICE?

We do offer free and paid Pickup Service. Let us know where you would like to be picked up from and we will inform you if you qualify for free Pickup Service.

Fill in your details below. 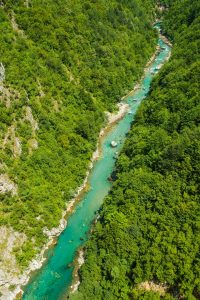 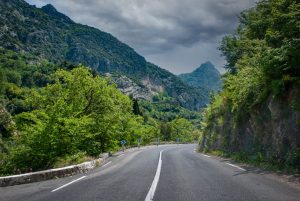